Council tax increase will hit the poorest the hardest 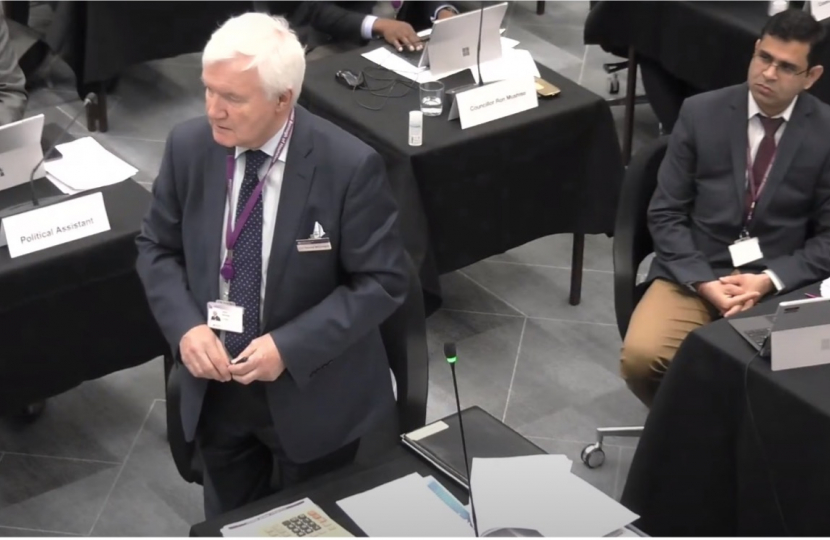 Earlier this week Hounslow Council voted to increase the council tax residents have to pay this year by 2.9%, whilst the Conservative Group protested this.

The Conservative Group presented a full alternative budget to the Council which showed a zero percent increase in council tax is possible and services can still be delivered to support residents across the borough.

Councillor Theo Dennison resigned from the Labour Party over the Labour Administration’s lack of due consideration for residents in their fiscal plans.

Councillor Theo Dennison's decision to quit from the Labour Party and reject its budget, after 40 years as a member, should provide citizens with insight into the amount of mishandling of the borough's finances by the Labour administration. Councillor Dennison's resolute opposition to Hounslow Labour's decision to raise council tax to the highest level possible and eliminate the Council Tax Support Scheme for the poorest residents of our borough stands in sharp contrast to Labour councillors who blindly followed their party whip.

“Labour’s decision to raise our council tax by the maximum possible amount is a kick in the teeth to residents who have navigated a difficult two years during the pandemic. Neighbouring boroughs have frozen their council tax, and some London boroughs have reduced it. As former Labour councillor Theo Dennison said last night, we cannot continue to have year-on-year council tax rises in Hounslow to pay for increases in councillors' allowances.”

We need change in our borough. We need a new administration that truly works for you, and the Conservative Party has proven they can do that.

Professor Swaran Singh has agreed to conduct a one-year review of the Party’s progress on implementing his recommendations.